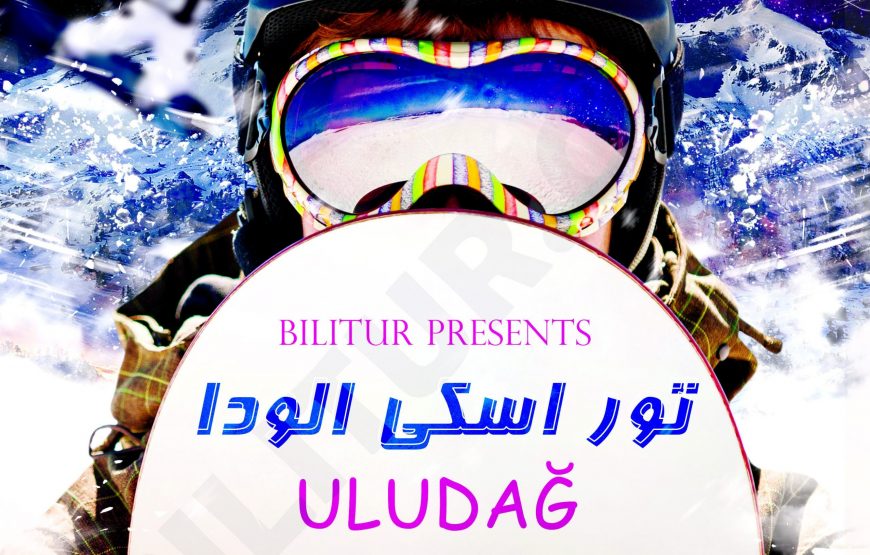 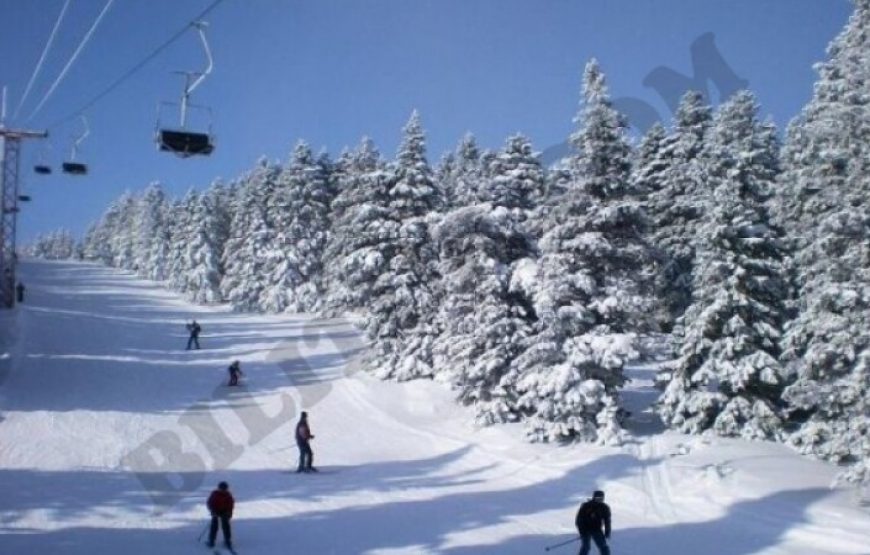 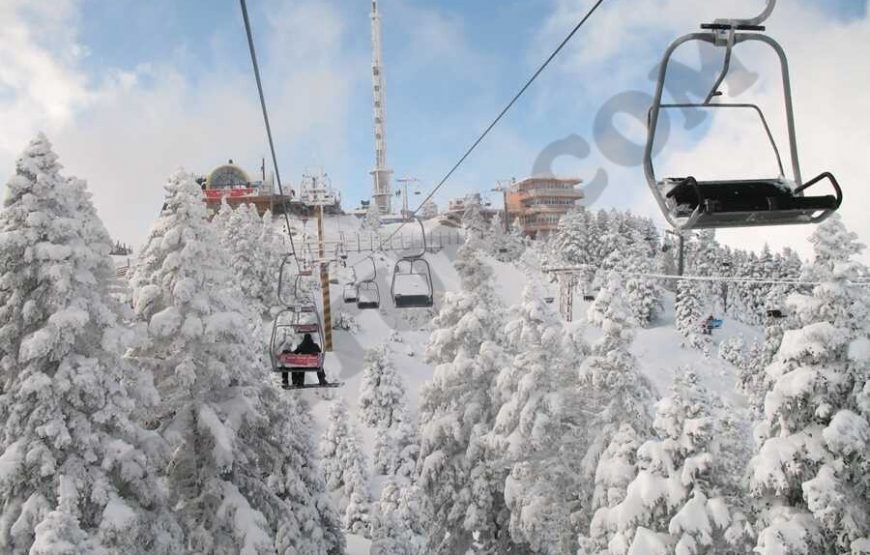 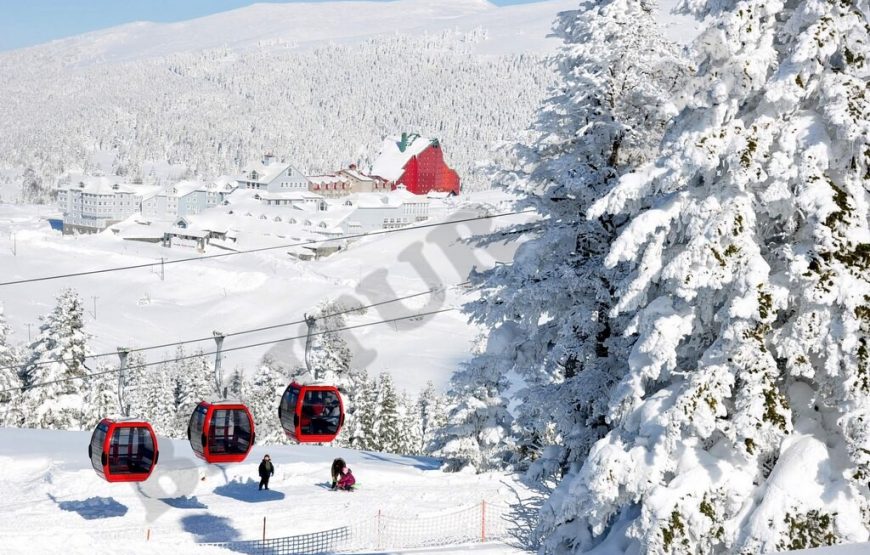 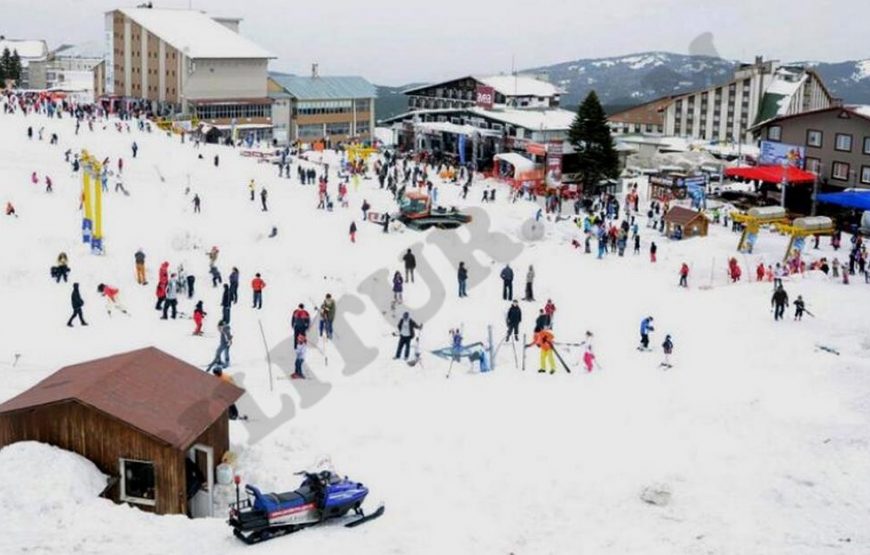 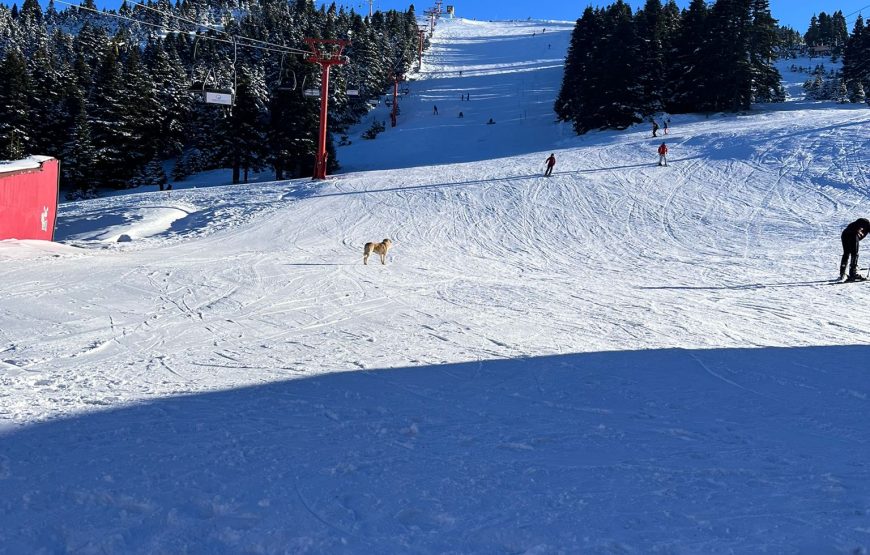 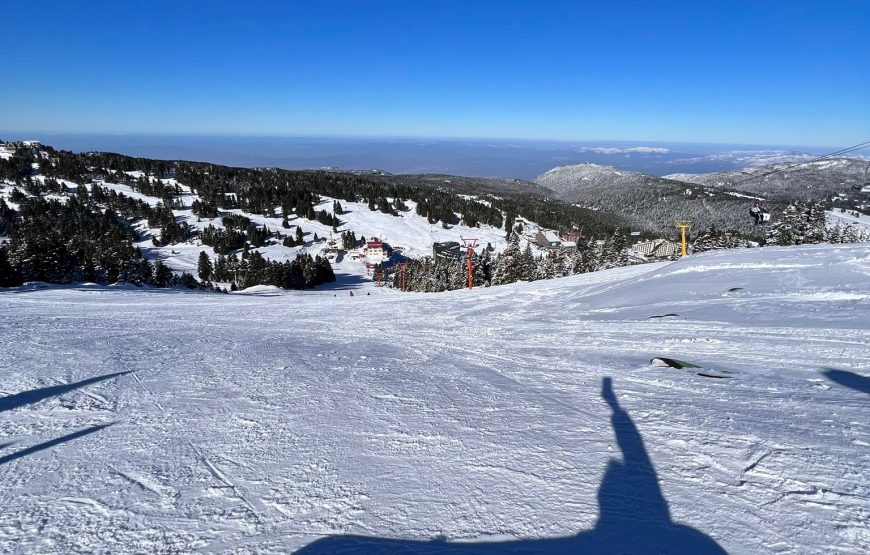 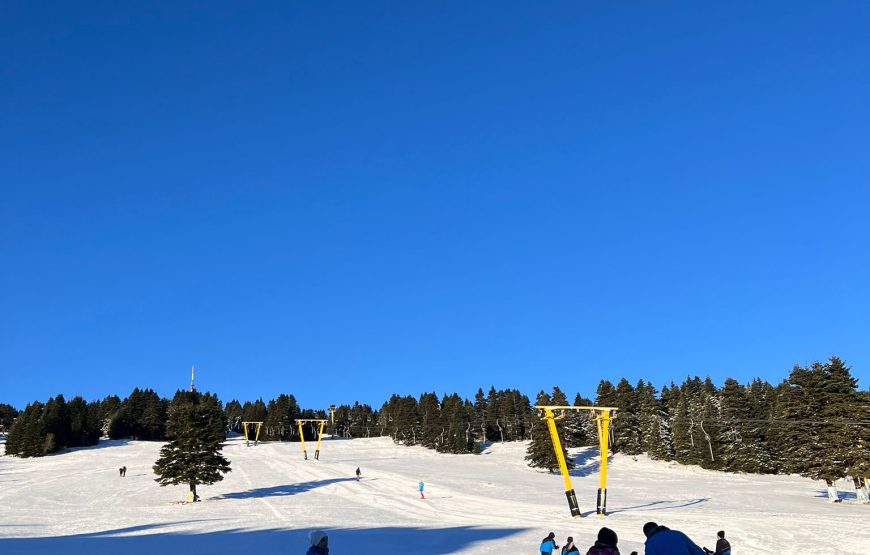 The most popular tourist center in winter

Mount Olude in Bursa Province, as one of the most important centers of winter sports in Turkey, has been widely used by domestic and foreign tourists for half a century.

The hotel area on Mount Oloda is about 40 km by land from the center of Bursa. Citizens of Istanbul reach Oluda via the Osmangazi Bridge within a maximum of 3 hours.

Last winter, 70,400 people, including 5,000 foreign tourists, visited Uluda. There are 20 ski slopes in this area with a length of 300 to 1980 meters, and in addition to skiing, there are activities such as snowboarding, ATV and ice skating.

Oludo was known as the “Priest Mountain” during the Ottoman Empire and was renamed in 1925 to its current name. This mountain, as the highest point of Marmara region, is the most popular center of winter tourism and skiing.

Tourists in the center of Bursa go to the historic baths and natural hot springs, which are useful for rheumatism, hepatitis and blood diseases, metabolic disorders, and ski in the highest mountains of the Marmara and Oluda regions in sub-zero temperatures.

Oloda is a unique natural area. This is the largest ski slope in Turkey. It is also the closest ski slope to the metropolis of Istanbul. A large part of the communication routes to this area has been reconstructed. 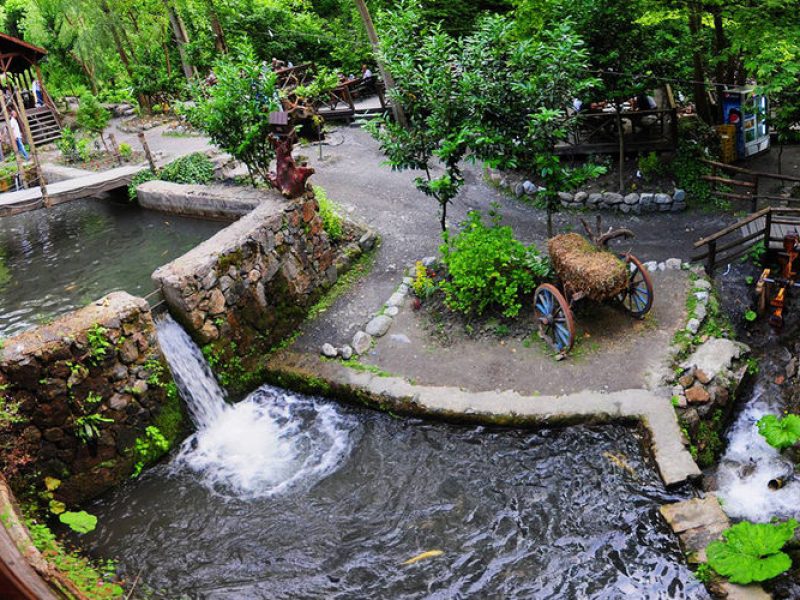 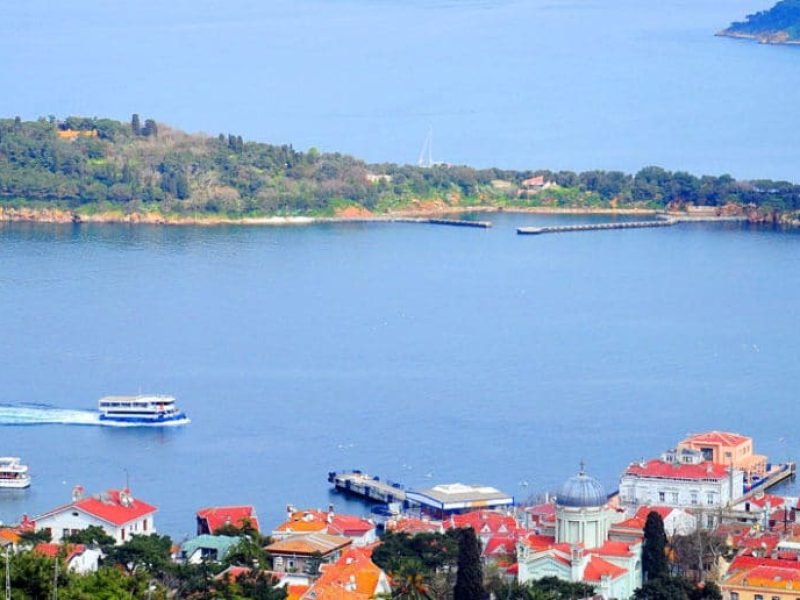 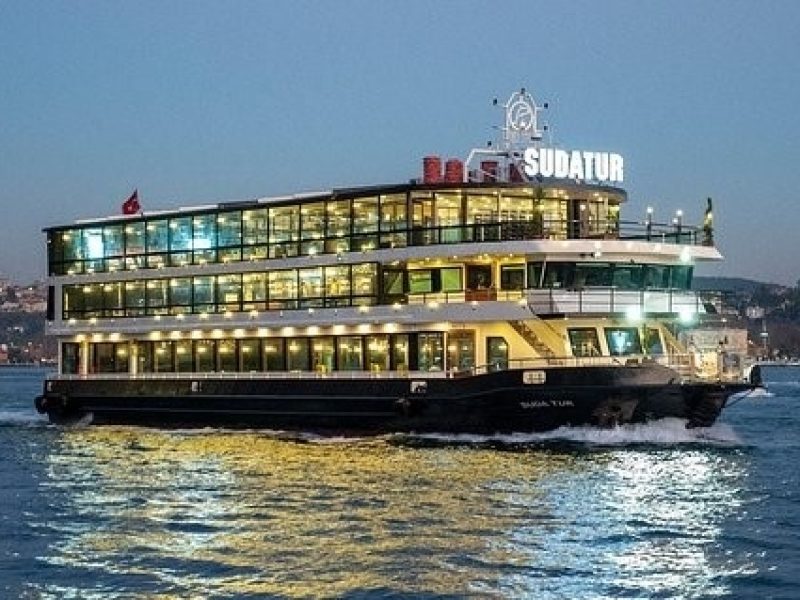 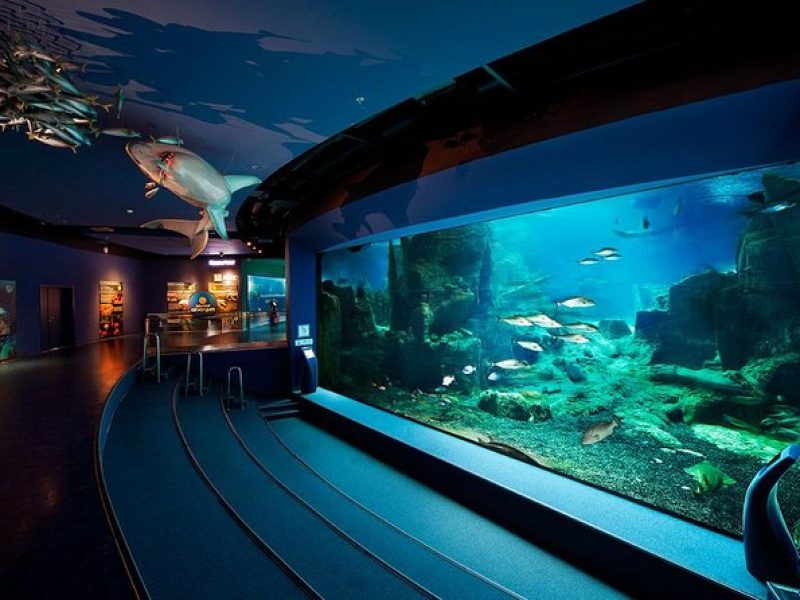